LMCO Day 7: What God Has Done

Dilara’s* heart nearly jumped out of her chest when she found the building. She had seen it in a dream—Jesus had picked her up from her bed one night and led her there through the streets of her Central Asian town. In the dream, He had asked her if she was ready to believe, and she’d seen three men standing in the front of the church. When she found the building a few weeks later and walked inside, she was greeted by one of those men. Today, she’s a believer.


Like with Dilara, in every corner of the world, God is drawing hearts to Himself in amazing ways. 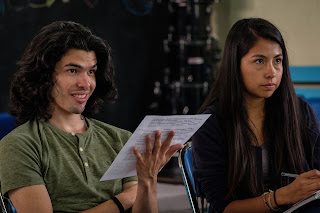 Just ask the woman in Southeast Asia healed from partial deafness after an IMB missionary prayed over her. Or ask the dad in France who believed after a “chance” encounter with a follower of Christ at his son’s soccer game. Or ask the man in Slovenia struggling with mental illness who cried out to God and now is living a life surrendered to Jesus. Though the ground can be hard, stories of miracles and changed lives abound.

Posted by Nehemiah Teams at 6:19 AM


At Shane and Lindsay Mikeska’s house in London, Christmas tradition is anything but traditional. Holiday after holiday, the world converges in their kitchen.

“Last year, we had an Iranian student and Indian student baking Christmas cookies with a girl from Lebanon and another from Hong Kong,” Shane said. And as they all sat down to eat dinner, a traditional Mexican meal that the Mikeskas prepare every year on Christmas Day, more kept coming. 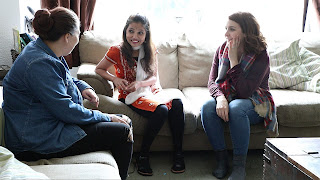 “One girl who came was Iranian, and she realized that another Iranian girl sitting at our table was a Christian, so she asked her to tell her story,” Shane said. “For 45 minutes, this girl boldly shared the gospel.” It’s something the Mikeskas, IMB missionaries, say happens all the time in their city. London has 48 universities, and a quarter of the student population comes from other countries. Across the city, 300 languages are spoken.


We have the world at our fingertips, and we have an amazing capacity to be senders to the world.

“It’s fascinating and unusual,” Shane said. “We have the world at our fingertips, and we have an amazing capacity to be senders to the world.”

Posted by Nehemiah Teams at 8:41 PM

Don Alan* says he remembers a refugee telling him once that he didn’t feel alive, but he wasn’t dead either—he was somewhere in between.

“Hopelessness is a universal feeling among refugees,” Don said. “They feel forgotten.” That’s why IMB missionaries like Don, who serves in North Africa and the Middle East, and Seth Payton*, who works with refugees in Europe, spend their lives taking hope into those hopeless places.


Refugees come to Europe looking for a better life, and many times they find nothing. 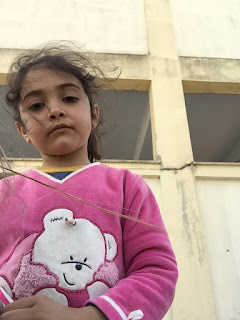 “Refugees come to Europe looking for a better life, and many times they find nothing,” Seth said. Often, they’ve paid traffickers a high price for a long, miserable trip across the desert packed into a standing-room-only truck and then a dangerous boat ride across the Mediterranean Sea. If they make it alive, then they often can’t get jobs. They spend their days scrounging for food and their nights packed into an apartment with 15 other people.

“We pray that through this time God will open their hearts and draw them into His kingdom through the hope that He offers,” Seth said. “Hundreds of refugees from closed countries are becoming believers in Europe. So there are great things happening in the midst of a heartbreaking situation.”

Posted by Nehemiah Teams at 8:17 PM 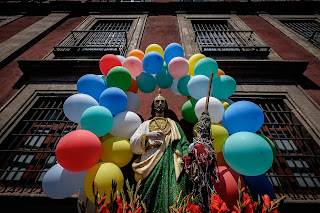 When you’re a team of 12, how do you even start to reach a city of more than 28 million people? That’s a question Todd Beel’s team in Mexico City asks itself a lot.

He and fellow IMB missionaries in the megacity hail from places ranging from Colombia to Cuba and from Korea to Tennessee. They represent a diverse collection of backgrounds and skillsets all working together. Some work with young families, others with theological training, and others with university students. And they have one vision—to see the world worship Jesus and for it to start right where they are.


This is a massive city, there are unreached people
and places within it, and we want to take the gospel
to those places.

“This is a massive city,” Todd said. “There are unreached people and places within it, and we want to take the gospel to those places.” 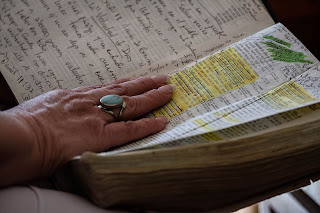 Todd’s team is seeing it start to happen already, and they’re seeing new believers catch a vision for reaching the nations. That’s exactly what they pray for. “Because this is a world-class city, it has connections around the world and people are coming and going every day, so this city has a reach worldwide,” Todd said.

Posted by Nehemiah Teams at 8:05 PM

Jared and Tara Jones knew that God could do a lot with something little. But they never imagined just how many doors He would open through their infant son, whose adoption people had told them was almost impossible in Japan.


In the East Asian country, 40,000 children live in orphanages, but parents rarely give up their rights so that a child can be adopted.

But the Joneses knew God had placed a baby on their hearts, and they prayed. “We serve a God who makes doors where doors don’t exist,” Jared said. “And this little guy gives us multiple opportunities to talk about the Lord.” 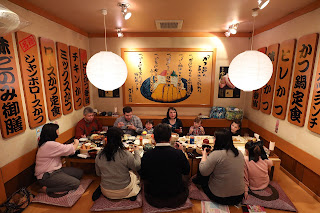 Fast-forward a few months from when their son Ezra was placed in their arms, and his pediatrician was the key to another door—a church plant they had been praying about for years.

One day, the doctor told Tara out of the blue that she wanted to start a church at her office and asked if Jared could lead it. Tara described it as a divine appointment. The first Sunday 70 people came. They’ve seen hearts changed and people keep coming.

When most people think of Russia, they may conjure up images of Romanov royalty, a parade of dictators like Stalin and Lenin or Brezhnev, or maybe cultural icons such as Mikhail Baryshnikov or Dostoyevsky. They don’t think of Muslims. 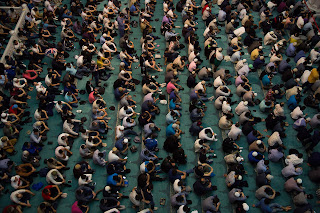 But Islam is part of the fabric of old Russia—it made it there 66 years before Christianity did. As a result, Muslim groups are indigenous to the North Caucasus region, an area between the Black and Caspian Seas situated on northern slopes of the mountain range that generally separates Europe from Asia. These people groups include 45 to 50 subsets of people and even more languages, making them very difficult to reach.

However many of them are moving into Moscow, Russia’s capital, which now has more Muslims than any other European city. Its newly reopened Grand Mosque can hold 10,000 worshippers.

“God says, ‘If you can’t go to them, I’ll bring them to you,'” said Elizabeth*, a Christian worker among Muslims in Moscow. “There’s no better time to be in the former Soviet Union. God is moving Muslims right under our noses.”