Welcome to the Island Castaway team! 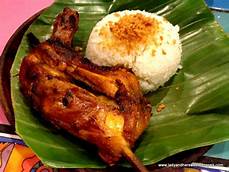 On June 14th we met the team at the airport and took them straight on an adventure on a tricycle. After getting them settled at their inn to rest for a bit, we met back up with them for dinner at a local restaurant... feeding them the typical Filipino chicken barbeque and rice meal. After long travels, the team was thankful that was all they had to do for the first day.

At 9 the next morning, we met up with the team to help them practice the Bridge tract and Gospel Hand while using a translator. They did an excellent job! After practicing for a while, their American Race began! They split up, girls and guys, to try and accomplish all the tasks on their list: finding the hourly price at a local internet café, knowing where the port was, finding the hospital, and other things that would help them begin to adapt to their surroundings. 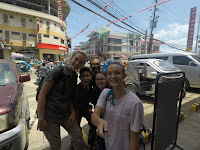 For lunch we met them at Jollibee to introduce them to yet another classic Filipino meal and debriefed how the race went. As jetlag was a inevitable obstacle for that afternoon, they went back to their inn for a little siesta to rest up and met up with them again later that afternoon to practice their testimonies and the Bridge tract once again with a translator.

After practice we rode over to the market (palengke) to buy food for dinner. That evening for dinner, we took them to Pastor Gladwin’s church where some of our Filipino partners made them a very Filipino meal: rice, dried fish, fried fish, and dried squid. Their first full day in country was a success!

Day 3 started again at 9am with practicing their testimonies with a translator before taking them to a local park to share with some of the youth hanging out. For lunch we took them to Chowking and bought some halo-halo for them while talking about all the sharing they had done. Again, the team split up, girls and guys, and each had a translator with them and walked around the park talking to anyone that wanted to listen. They reported that most people were very willing to listen and they all had a great time practicing their testimonies and using the Bridge tract in real life. Sadly, that afternoon I had to leave to go back to Davao, but I had an amazing time getting to the know the team a little bit and already seeing them adjusting to a new country and a new culture.

On Sunday, June 19th, the team packed up their bags and enjoyed a 19-hour ferry ride to the outer islands where they will be serving the rest of their summer.
-Betsy

Pray that the Island Castaway team will have safe travels as they travel by boat to as many of the islands as they can and pray they would stay healthy.
Posted by Nehemiah Teams at 9:00 AM 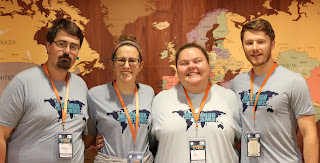 Job description: The primary purpose for this team is to engage the unreached in this metropolitan area. The team will be focusing on a broad group of Muslim peoples. Your main job will be as ESL teachers among adults. Through your role as a teacher, you will meet many, build relationships with them, and have opportunities to share the Gospel with them, their friends & their families. It's our desire that the team enter this situation as an open learner, willing to hear about their culture, faith & language. While you learn about their faith, you can seek opportunities to share yours. It would be helpful to have some teaching experience. 20+ hours will be spent in the community teacher & spending time with students in shops or homes.
Posted by Nehemiah Teams at 6:00 AM

Location: Southeast Asia
Team size: 5
Job description: Living in a highly restricted area of the Golden Triangle, you will work alongside a group of former head-hunters to engage unreached peoples through agriculture & community development projects. Base out of a sustainable farm community, spending
days doing farm chores & other days helping with village extension projects & outreach events in local village communities. Through these events you will help to share the Gospel with unreached peoples while encouraging the national believers working in this region. Absolute necessities are a willingness to work hard everyday, a love for interacting with people (even if they don't speak your language), & the ability to live in rustic conditions without complaining. The language barrier will be significant. But if you work hard to show people how much you care for them, you will have a fulfilling & fruitful experience among those who've never heard the Gospel before!
Posted by Nehemiah Teams at 6:00 AM

Location: Malaysia
Team size: 4
Job description: Share the Gospel in English with students from around the country and the world, many from groups untouched by the Gospel message. Encourage local believers. Reach out and minister to college and university students. If you enjoy city living or ever
wanted to try it, this is the opportunity for you.
Posted by Nehemiah Teams at 6:00 AM

Team of the Day: Island Ministry 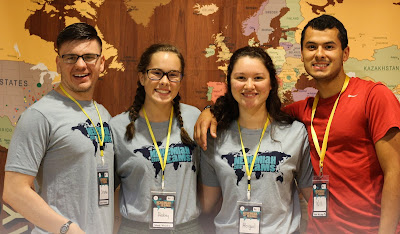 Job description: In an area where the Gospel has been skewed & distorted and is now nearly unrecognizable, you will be sharing Truth with many who have never heard it told correctly. Work alongside local believers to share Biblical truth with people who have never owned a Bible or read it for themselves. With the goal of making disciples & the hopes of planting a church, you will be a part of a greater team effort to reach the lost of Tubajon by going into less-accessible areas via motorbike, boat & on foot.
Posted by Nehemiah Teams at 6:00 AM

Team of the Day: Embrace the Beyond

Location: Indonesia
Team size: 5
Job description: A "push" is being made to make sure every tribe & language in the South Pacific hears the Gospel. More boots on the ground are needed. Help is needed to share the Good News & helping our national partners that live in this area. Work alongside brothers who have been beaten, imprisoned, & whose family members have been killed as a result of wholeheartedly following Jesus. You will also search for other committed believers in the area. You will go out with them & share the Good News in remote villages that have never had the opportunity to hear the Gospel of Jesus Christ. 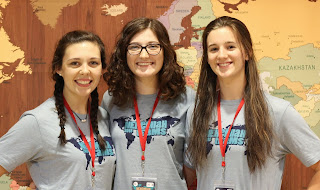 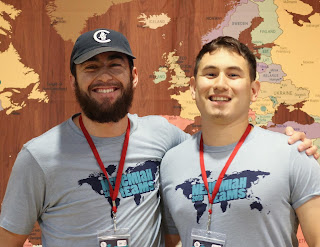 Posted by Nehemiah Teams at 6:00 AM

Email ThisBlogThis!Share to TwitterShare to FacebookShare to Pinterest
Labels: 2018 Embrace the Beyond, 2018 NT/P52, Indonesia

Team of the Day: Evangelism & Discipleship via English 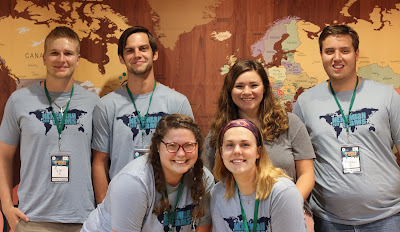 Job description: Labor in sharing the Gospel, building relationships, communicating Christ, discipling young believers & forming small groups for the purpose of making Christ known among the Cambodian youth population. Cambodia is a nation still recovering from the national genocide of the late 1970's. Because of the millions who died in that era, the youth of today are truly the future of Cambodia. 75% of the population is under the age of 30. Less than 1% know Christ.
Posted by Nehemiah Teams at 6:00 AM